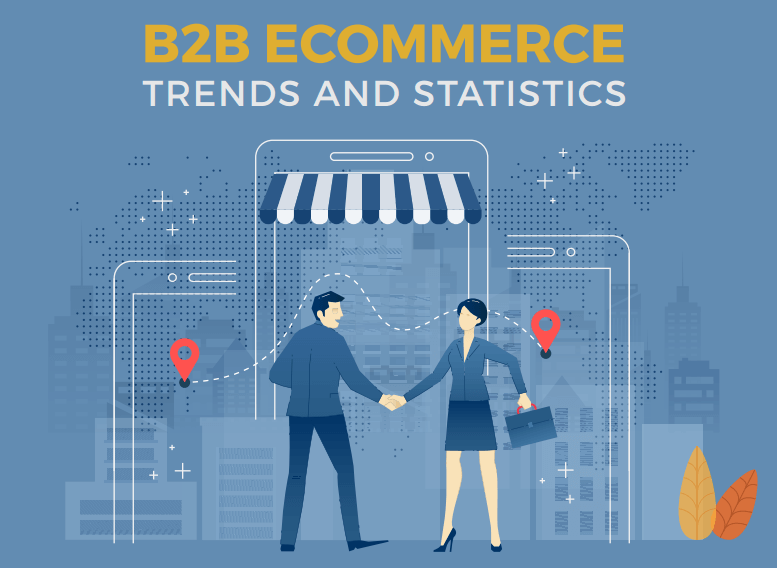 Commercial activities made by business with other business via electronic commerce platform stands for B2B eCommerce. Considering the statistics, it is forecasted that the Global B2B ecommerce industry will top around $6.7 trillion by 2020. This determines the scope and trends in B2B segments now-a-days.

Considerable amount of businesses are using this platform and many more to join the pace because the benefits is provide is highly recognizable.

All these have force businesses to match with the trend in order to boost the sales.

Surprising fact about B2B ecommerce is that though recently arises and less popular, it is double the size of B2C e-commerce. There are various advance platforms over which you can build your B2B e-commerce multi-channel systems.

In this Infographic, you’ll learn about trends and statistics of B2B Ecommerce industry and software solution which includes the importance of this platform, why it is in trends, countries having high demand of this platform, B2B sector industrial trends, platforms used to build the platform and lot more. Read, learn and share to empower the sector. 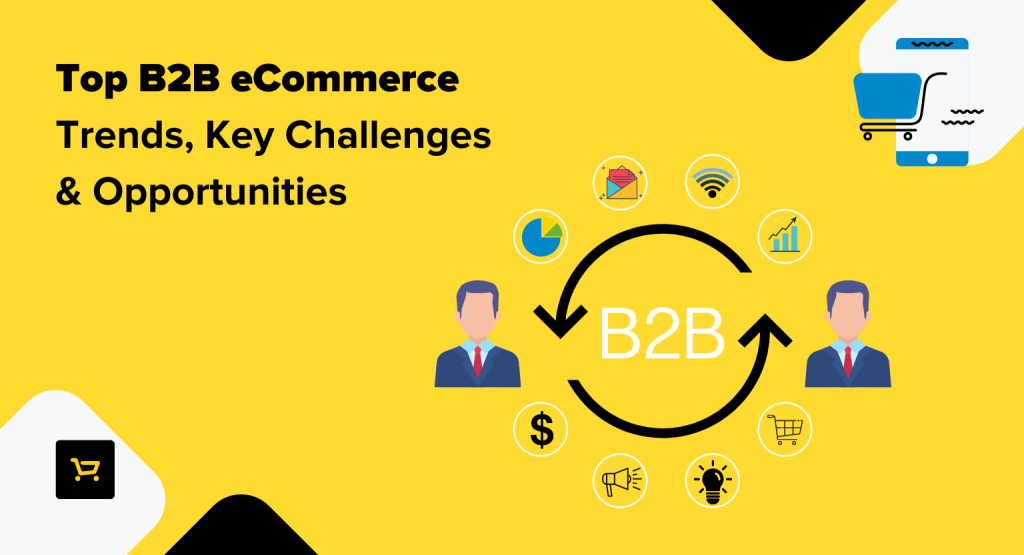 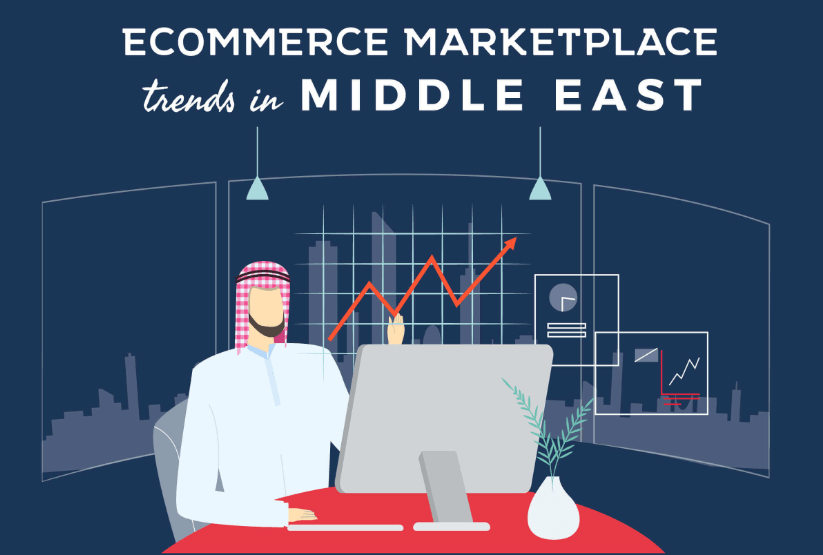 Ecommerce Marketplace is growing all around the world by providing its unique selling platform. It gives multiple opportunities to vendors to sell their products along with providing variety of products, brands and comparative price options to customers.

When ecommerce is growing in all the sectors and across the globe, Omni channel ecommerce platforms consisting Ecommerce website, Ecommerce B2B and B2C app building, web apps etc. enabling the business owner to enhance business opportunity.

Both B2B and B2C Marketplace sectors are growing in Middle East at good place whereas market size of B2B would be higher by 234.78% than B2C.

With its exponential growth, the market is expected to reach $22 billion by 2020.

While the sectors is growing, grab the opportunity and go with the trend to grow up your business be it B2B or B2C. Specialist features also dedicated for particular industry will add on to the benefits.

This infographic will give you idea about B2B and B2C ecommerce marketplace in Middle East. 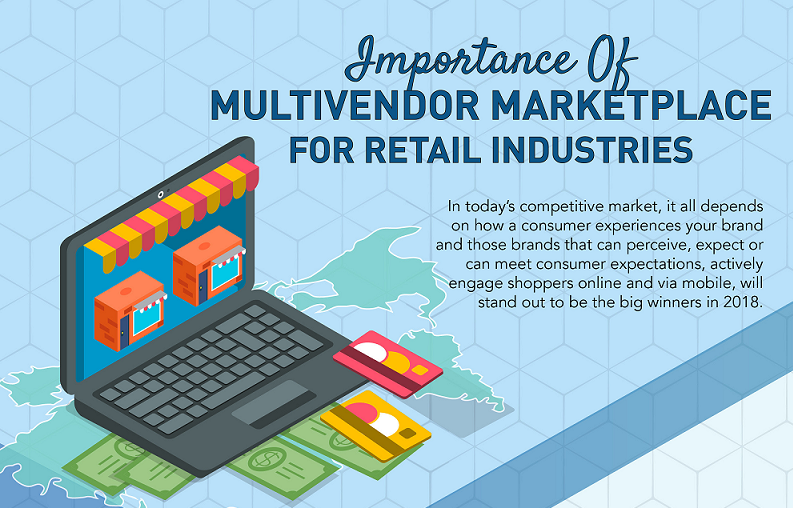 A lot of changes have occurred in the eCommerce industry since its origin. Ecommerce nowadays has taken a faster pace. Selling own products solely to offering products from multiple-sellers is a trend e-commerce/business owners are adopting. Online stores are taking a quick shift towards Marketplaces.

Reasons of E-commerce shift to Marketplace

Take a sneak peek to the Custom Writing’s Infographic below to know the Importance of Multi-vendor Marketplace for Retail Industries. 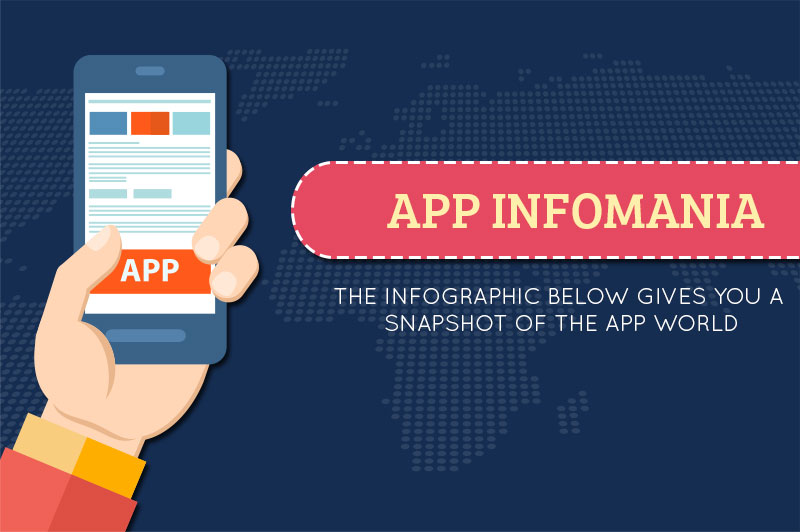 The entire world is wrapped around the Apps. Even small businesses have mobile apps to get better ROI and promote their businesses. There are various types of apps available in the market such as Native, Hybrid, and Web Apps. Today Mobiles have become a very important factor for the growth of any business. Where 19% customers prefer websites; 81% customers prefer a mobile app, in fact, 75% of revenue is generated through mobile apps. Mobiles are taking over desktops very quickly. Where there are 1800+ Million Mobile Users there are only 1600+ million Desktop users.

Having an app will not only ease your work but will help one fetch better ROI. It is less time consuming and helps you to business on the go. The stats prove that the customers prefer mobile app over websites.

Why Push Notifications must be part of your integral mobile commerce development and marketing plan?

Push Notifications are one major way to get customers occupied on your apps at regular intervals. They have proved it also with numbers. Thousands of infographics and statistics mention that push notification open rates range between 47-80%. These open rates lead to customer engagement and finally to sales. Still, there are some brands who are yet to recognize power behind these small messages.

The world is going mobile and there’s no doubt that this technology is one of the fastest adopted technologies worldwide. Reasons are being varying across the geographies for its adoption, the numbers increasing on daily basis left everyone astonished.

The Top 5 Countries experiencing the highest growth in mobile subscription are — the Indian Sub-continent, China, USA, Myanmar and Nigeria. Because of high population in India and China and improved state of education, technology, income, living standards, they are topping the chart when it comes to mobile subscriptions.

Below is an infographic which throws more light on the current and future scenario of mobile phone subscriptions across different regions in the world. 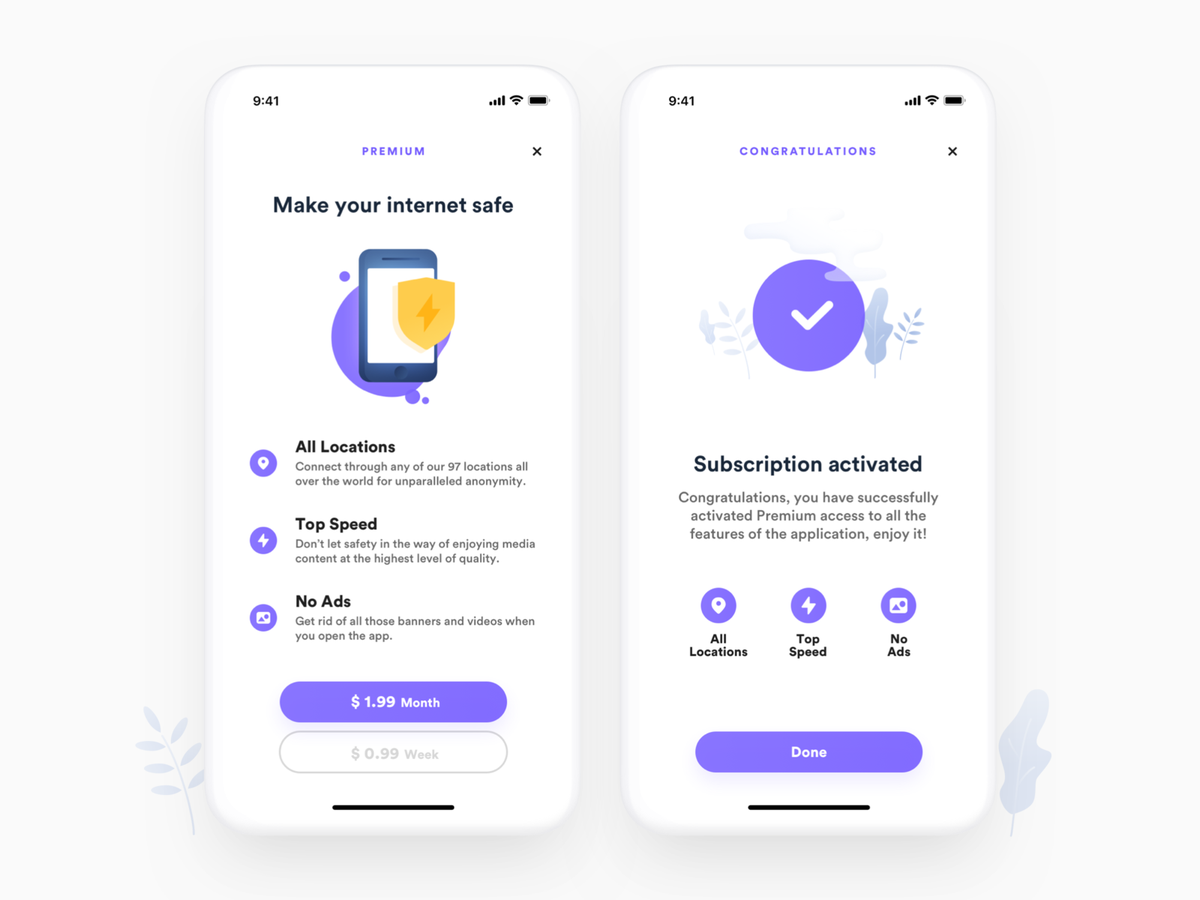 We came across a recent study from CMO council regarding mobile commerce trend and the facts and figures shared. The mcommerce is expected to trend pretty well in the coming years. The number of smartphone users worldwide will surpass 2 billion in 2016, according to new figures from eMarketer. 33.7 million Shoppers prefer shopping over mobile application. In-app purchases will account for 64% of total smartphone app revenue in 2015. 61% of mobile shoppers fall in the age group of 18-35. 43% of shoppers use mobile phones directly from the phone. 46% of smartphone users have made a purchase through their mobile phone.

There are multiple things shoppers shop nowadays and here is what’s trending the most 19% of the total shoppers, shopped apparels, 17% food and beverage, 13% electronics, 11% home furnishing, 6% sports shopping, 5% jewelry, 12% other goods this gives a clear picture of what’s booming in the mobile shopping.

Some interesting facts are: