The world is going mobile and there’s no doubt that this technology is one of the fastest adopted technologies worldwide. Reasons are being varying across the geographies for its adoption, the numbers increasing on daily basis left everyone astonished.

The Top 5 Countries experiencing the highest growth in mobile subscription are — the Indian Sub-continent, China, USA, Myanmar and Nigeria. Because of high population in India and China and improved state of education, technology, income, living standards, they are topping the chart when it comes to mobile subscriptions.

Below is an infographic which throws more light on the current and future scenario of mobile phone subscriptions across different regions in the world. 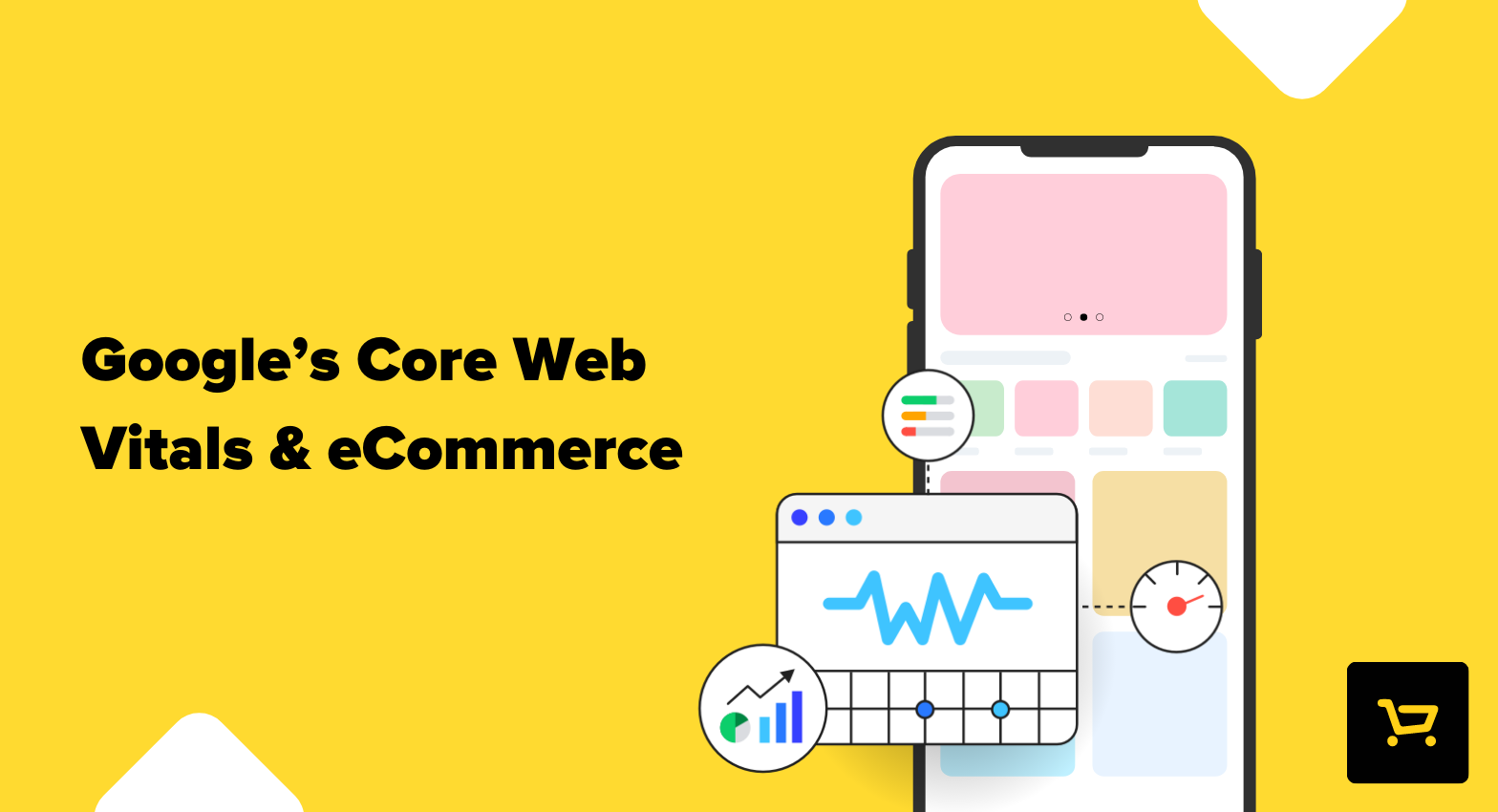 What Are Google’s Core Web Vitals And How Will They Impact Ecommerce?

Google implemented one of the most significant changes in how it ranks web pages in 2020. First announced in May but rolled out from June 2021 onward, Core Web Vitals, a set of user-focused metrics is designed to measure a page’s health. This is in regards to delivering a seamless and speedy user experience. Every… END_OF_DOCUMENT_TOKEN_TO_BE_REPLACED 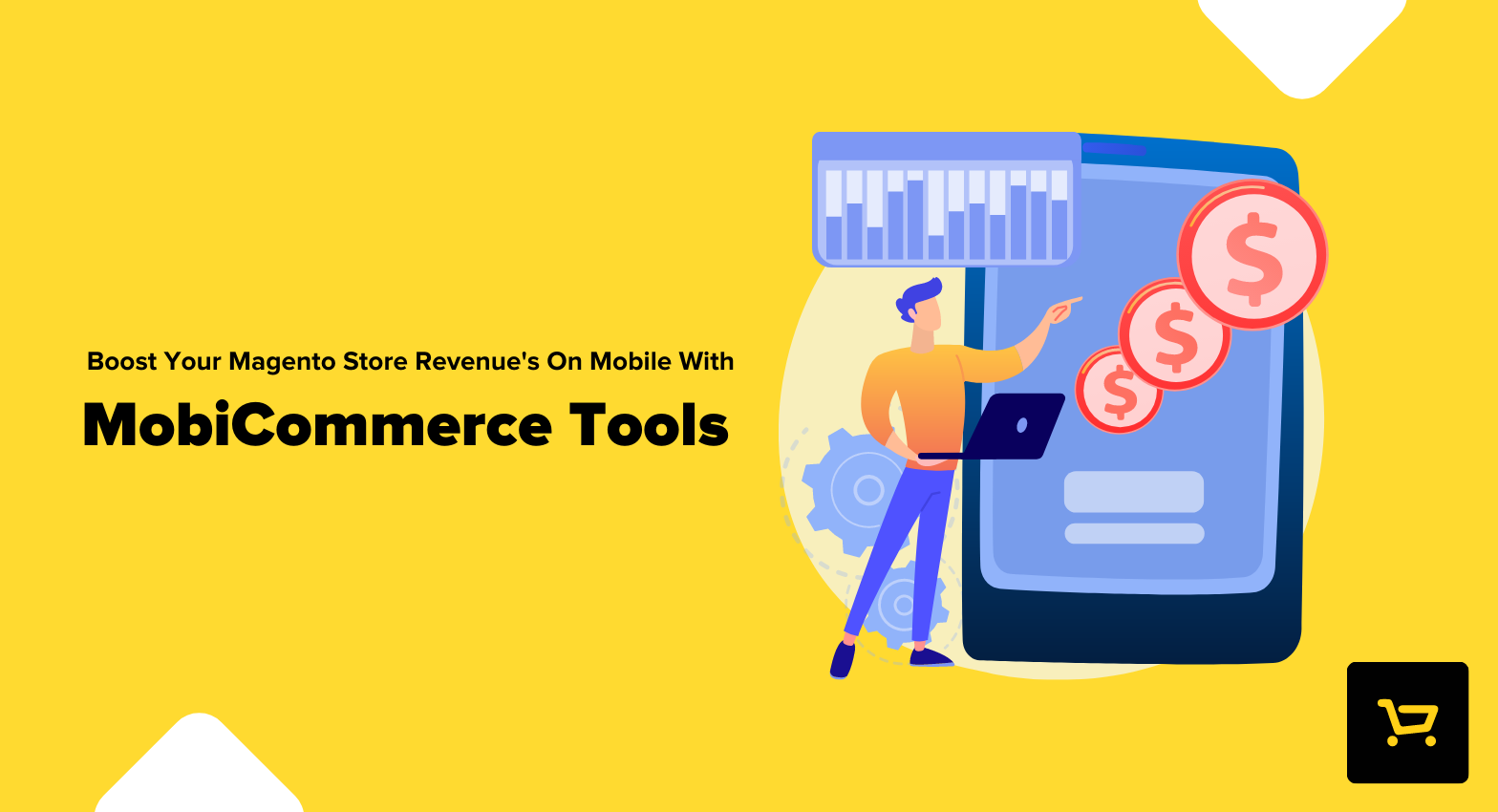 Boost Your Magento Store Revenue’s On Mobile With MobiCommerce Tools

The past few years witnessed mobile devices replace desktop computers as the go-to method for accessing the internet. As a result, mobile soon became essential for eCommerce store owners to communicate and engage with their customers and drive higher sales. In fact, research shows that mobile eCommerce sales will account for of all eCommerce transactions… END_OF_DOCUMENT_TOKEN_TO_BE_REPLACED 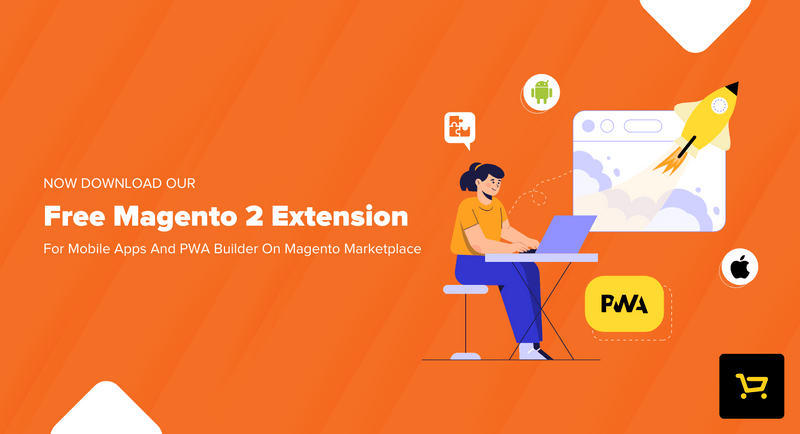 [formidable id=7]
Ready to bring your ‘A’ game?