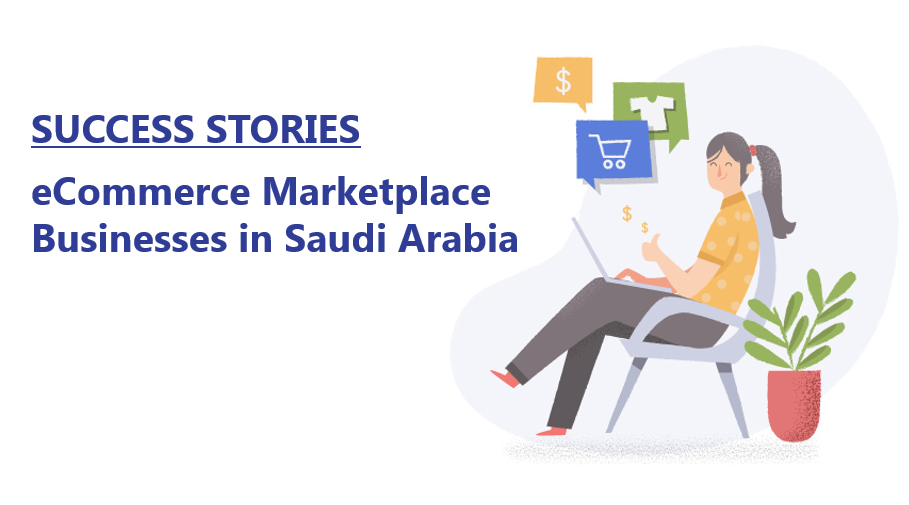 The eCommerce landscape in Saudi Arabia is changing. Shoppers in the country have shown a preference towards online fashion portals due to the variety of clothing and discounts offered, and convenience of shopping.

Do you know the number of eCommerce shoppers in Saudi Arabia is expected to increase at a CAGR of 12.4% by 2020, with the average online shopper spending SAR 2,405 by the same year?

The statistics don’t surprise given Saudi Arabia has multiple achievements to speak about including advanced infrastructure, younger working demographic and high connectivity rates.

A Jan 2018 report by yStats.com on Saudi Arabia’s B2C eCommerce market states that the country will become the top online retailer by 2020, surpassing the current regional leader, the UAE.

The report further mentioned that the increased use of smartphones has facilitated the exponential growth of eCommerce in Saudi Arabia. That’s huge!

While well-known eCommerce players like eBay.com, Amazon.com and Aliexpress.com are already hot favorites of online shoppers in the country, there are other Saudi Arabia-based eCommerce marketplace businesses that have managed to create a buzz.

Souq.com (an Amazon company), OpenSooq.com and Jarir.com constitute 22%, 21% and 75% of the web traffic respectively in Saudi Arabia. 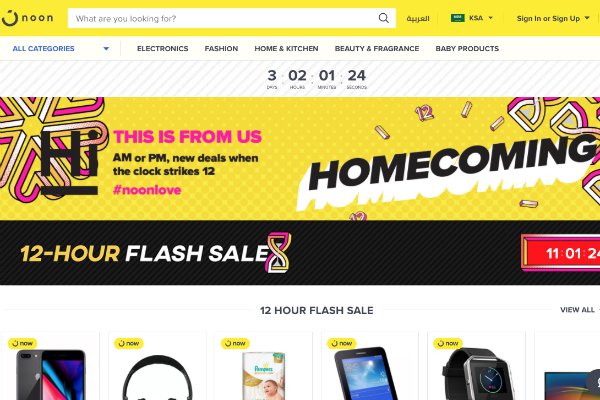 Based in Riyadh, Noon.com is a USD $1bn eCommerce shopping Marketplace that was founded by Mohammed Alabbar, the Chairman of Emaar Properties.

The online portal offers an assortment of products including fashion, beauty, home & kitchen, babycare, groceries and electronics. It even features top brands like L’Oreal, Apple, Mothercare and more.

Keeping up with the digital technologies across geographies and industries, Noon.com has up-scaled itself to be a digital marketplace relevant to consumers from all age groups.

In 2017, the “Arabic-first” e-commerce platform rolled its operations in the UAE after noticing the country’s internet-friendly, digitally savvy population.

The same year it partnered with eBay to reach a wider audience and offer a larger product range. In early 2018, Noon.com announced that it was set to enter the online groceries delivery market in China.

Noon.com currently has a head office in Riyadh, and a warehouse the size of 60 football pitches in Dubai.

Even though the eCommerce scene in Saudi Arabia is still booming, Noon.com is making the right business moves and paving its way to multiple industries and countries.

How soon do you think it will become a USD $2bn eCommerce shopping website? Very soon, we would say!

Founded in 1979 as a brick-and-mortar supplier of books, office supplies, and educational aids, Jarir Bookstore has evolved to a thriving eCommerce business.

Based in Riyadh, today it has expanded its product range to Children’s toys, Arts and Crafts materials, AV instruments, photography tools and electronic gadgets.

In December 2018, Jarir Bookstore was awarded Primaduta, the highest award given by the Indonesian Government to those foreign entities that stay loyal to buying and developing imported products from Indonesia.

In an effort to target millennials, it opened an Apple store in its Riyadh Panorama showroom recently, promising an exceptional shopping experience.

Jarir Bookstore has survived the ever-changing business landscape for 30 years, and it will continue to thrive given how easily it adjusts to the disrupting technologies and evolving consumer patterns.

Saudi Arabia-based eCommerce business stands out among the rest because of the fact that one of its founders is a female, Kanwal Sarfraz hailing from Pakistan.

Founded in 2015, Wadi.com grew six-fold its operations in just one year.

After raising US$67 million, and subsequently setting a record for Series A funding in the Middle East, Wadi.com achieved operational profitability by late 2016 – within just two years after getting launched.

Today, it offers a catalog of 550,000 products including fashion, babycare, electronics, and more. It is often called the “ultimate oasis of online shopping” because one can buy anything from under the sun at Wadi.com.

Apart from being headquartered in Saudi Arabia, it has offices in Dubai and India, with a major plan to expand its India operations in the coming months. 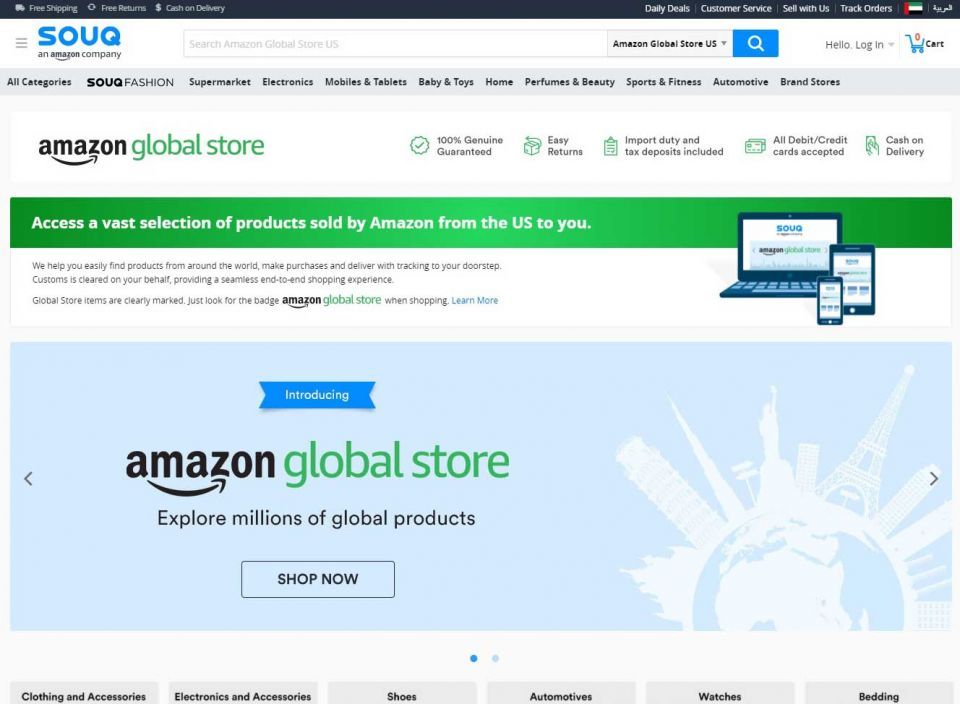 After being acquired by Amazon for USD $580mn, Souq.com found itself as the forefront of technological innovations in the Middle East.

According to CEO Ronaldo Mouchawar, much emphasis is now being given to accelerating mobile initiatives given that 80% of their consumer base shops on their smartphones.

Moreover when Souq.com was first established, it took 3-5 days to deliver an order. Now most orders happen on the same day!

Souq.com has also been a pioneer in making cashless transactions a possibility since a major portion of online shoppers in Saudi Arabia prefers to Cash On Delivery (COD).

Souq.com has a product catalogue that is similar to Amazon, and happens to be one of the top three shopping websites in Saudi Arabia.

OpenSooq.com follows a one-of-a-kind business model. It is the most famous horizontal classifieds platform in the Middle East where it enables users to buy and sell goods and services without the involvement of any third parties.

Just like Wadi.com, the COO of OpenSooq.com also happens to be a female, Joanne Bou Jawad from Dubai. The online portal operates in six key countries including Saudi Arabia, Libya, Oman, Jordan, Kuwait and Iraq.

OpenSooq.com has been successful in penetrating a market which earlier relied only on traditional or print classifieds. Since its inception in 2008, the online portal has come a long way in educating them about going digital.

The internet penetration in Saudi Arabia is extremely high at 64%, as compared to other countries in the Middle East. Smartphone usage is commendable with bought on mobile.