Mobile phones are no longer limited to communicating, via them, we can shop an aeroplane today. Although it sounds exaggerated, looking at the way mCommerce is growing and with PWAs becoming dominant, that day may come soon.

Smartphones make the most of our day. From the moment we open our eyes to off we go to bed; we are scrolling our mobile screens jumping from one mobile app to another. The shopping-on-the-go has gotten us so much that now downloading mobile apps and browsing through them seems to be time-consuming as it happens, they take time to load or ask for an update while you are about to pay for the product you purchased. It kills the mood, isn’t it? Enter, PWA (Progressive Web Apps), the superhero of mCommerce.

Progressive Web Apps, what are they?

The monopoly of mobile apps was challenged in 2015 when PWAs came into action. Due to its powerful combination of two technologies – native applications and web apps which results in its functioning as both an application as well as a website, PWAs started getting all the attention. With no downloads required, PWAs which can be run over any browser from desktop to mobile versions offering the same kind of experience just like any native app started making mobile shopping, even more, easier and convenient giving way for mCommerce.

Without a doubt, mCommerce is leading the race. In fact, the graph of mobile shoppers is constantly rising with no pause or turning back and hence; a majority of retail e-commerce is expected to be generated via m-commerce in the future.

Due to the increased mobile engagement, businesses started to launch native apps of their website to attract more customers, provide easy and convenient shopping, give a personalized experience, and much more. But, unfortunately, customers started getting annoyed from native apps too due to the installation, high space and data usage, connectivity issue, frequent update requirement, and slow loading issues which are posing a risk for mCommerce, therefore, as an answer to which PWAs came into existence.

How Progressive Web Apps are shaping the future of mCommerce?

First of all, PWAs need not be installed on mobile devices. They can be simply launched on any internet browser without compromising in its speed. In fact, its reach is 3 times higher than you get from native apps. It gives native app-like experience with push notifications and user-friendly navigation allowing you to browse and shop products on the go.

Recommended Blog:  Why Progressive Web Apps Are Important for Businesses?

The best thing about PWAs is that they are offline ready. The customers won’t have to experience a break in their shopping routine even in a slow internet connection unlike in native apps where you have to wait for good network connectivity.

PWAs are super-responsive. They can fit into any device be it a desktop, a mobile, a tablet, or even something that hasn’t been created yet!

The need for updates which annoy the most gets eliminated in PWAs as they automatically update themselves.

PWAs work for both – Android and iOS and hence the extra effort that is required in coding for Android and iOS separately in native apps is null in PWAs, which means, you save time, money, and resources with progressive web app development.

Does it mean an end for native apps?

Absolutely not. Native apps are not going to vanish all of a sudden. It is true that PWAs have the potential to make apps a thing of past, outstripping Google and Apple’s biggest app store operators but not so soon as PWAs are still in their infancy and Google or Apple will certainly not pull the plug on their stores this decade. Nevertheless, PWAs have the potential to change user behaviour of all smartphone users. The shopping behaviour of customers from classic mobile apps to a website that looks like an app is completely opposite and hence the difference in the results.

But it is possible that native apps may start experiencing slower death in the coming years because approximately 94% of apps used are devoted to social engagement, entertainment, and information causing less download and usage of them later, which means, only five apps account for 85% of the overall app activities. The real struggle for retailers lies in driving initial and repeat use of native apps because the majority of downloaded apps are accessed less than five times – and after 30 days, retention is, on average, below 10% even for constant mobile users, all of which is posing a risk for the future of native apps.

Impressed with the capabilities of PWAs, some of the famous merchants have started leveraging progressive web apps for mobile commerce and here’s what they have achieved so far:

The shopping experience for customers’ needs the most attention and is something to be taken very seriously by retailers if they really care about customers as the sales of the business depend on it. Progressive web apps with its app-like experience on the mobile web and amazing features are so far capable of winning customers more than native apps which must be taken into account by retailers and hence should think about moving from native mobile apps to PWAs by now.

If you are worried about where to find the best progressive web app builder then don’t worry, look for MobiCommerce and you will know for yourself.

Dipika is a skilled marketer who manages marketing communications at MobiCommerce. From content and social media to branding and PR, Dipika overlooks all aspects of digital marketing meticulously at MobiCommerce. She collaborates extensively with the sales and operations teams to bring more business and build a loyal customer base. 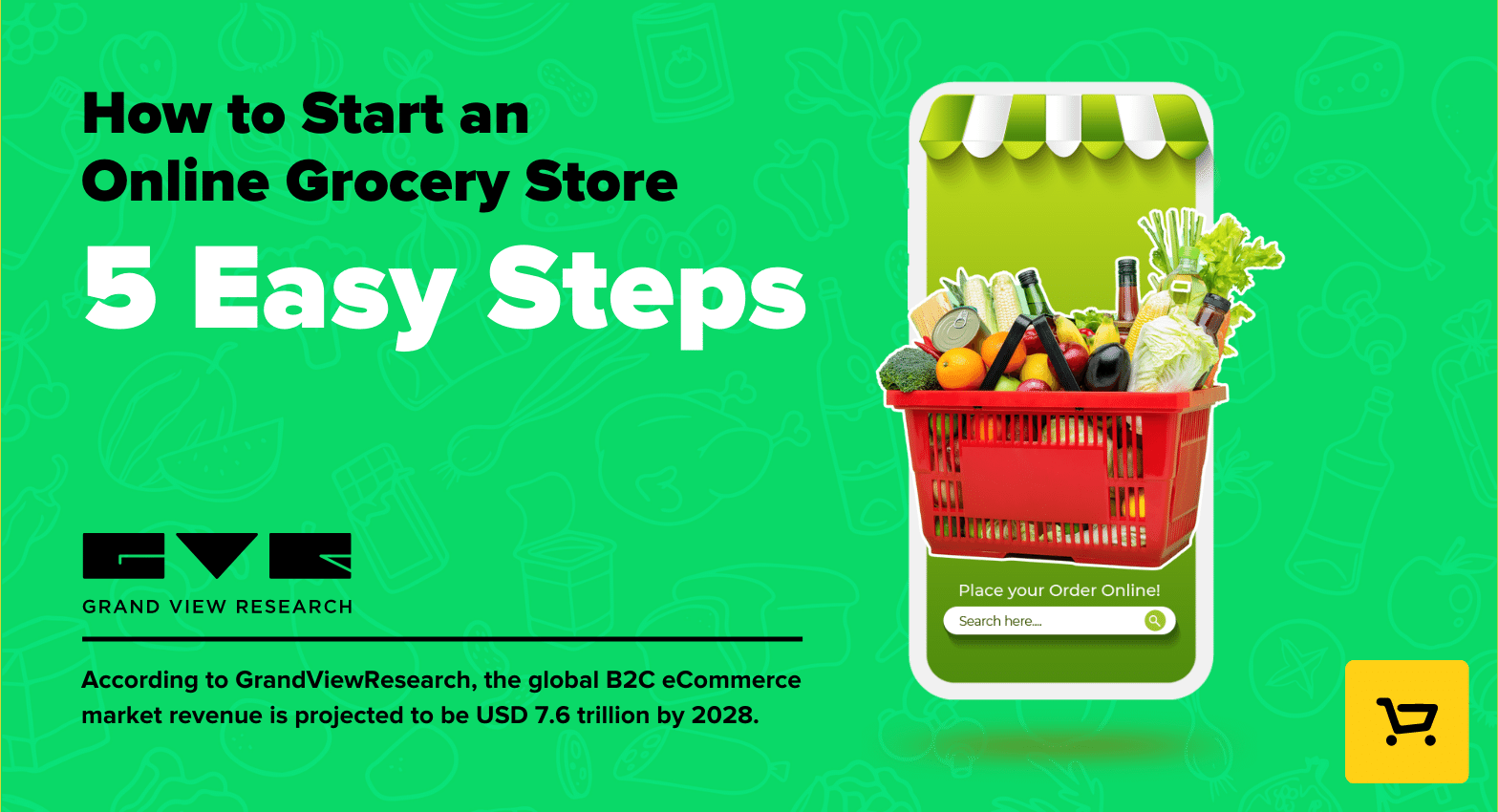 How Mobicommerce can help you to set-up Your Online Grocery Business?

Are you looking to start your own grocery delivery business? Or want to develop a grocery delivery application? No doubt, the scope of the grocery business is good for the future. In fact, according to GrandViewResearch, the global B2C eCommerce market revenue is projected to be USD 7.6 trillion by 2028. This brings a great… END_OF_DOCUMENT_TOKEN_TO_BE_REPLACED 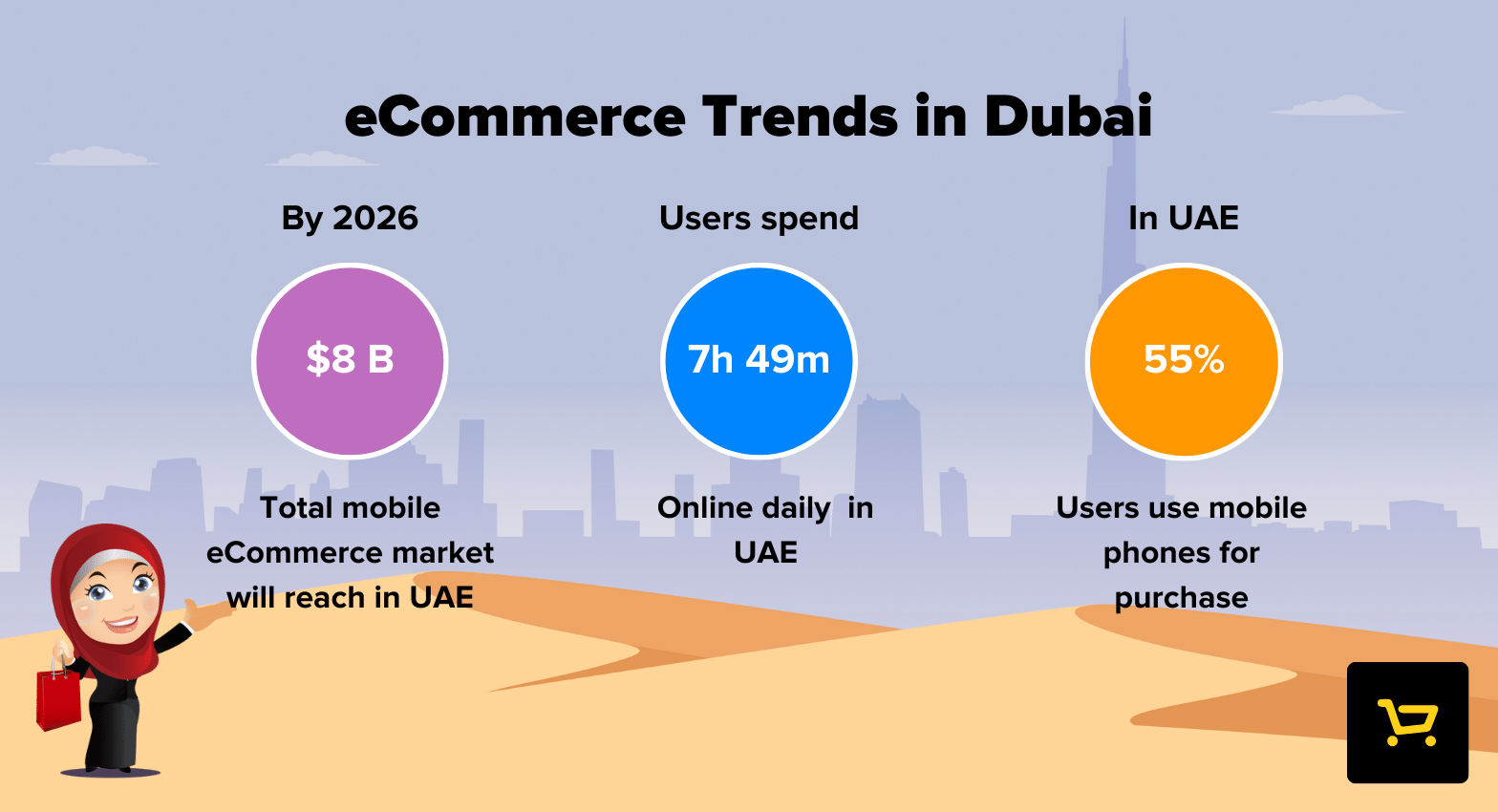 Have an idea for making an eCommerce platform? Are you confused about where to start? Or which platform to choose for Magento eCommerce development? As per Trends BuiltWith, there are around 189,062 live websites that are using the Magento tool. So, there is no doubt that Magento is one of the best eCommerce tools to… END_OF_DOCUMENT_TOKEN_TO_BE_REPLACED 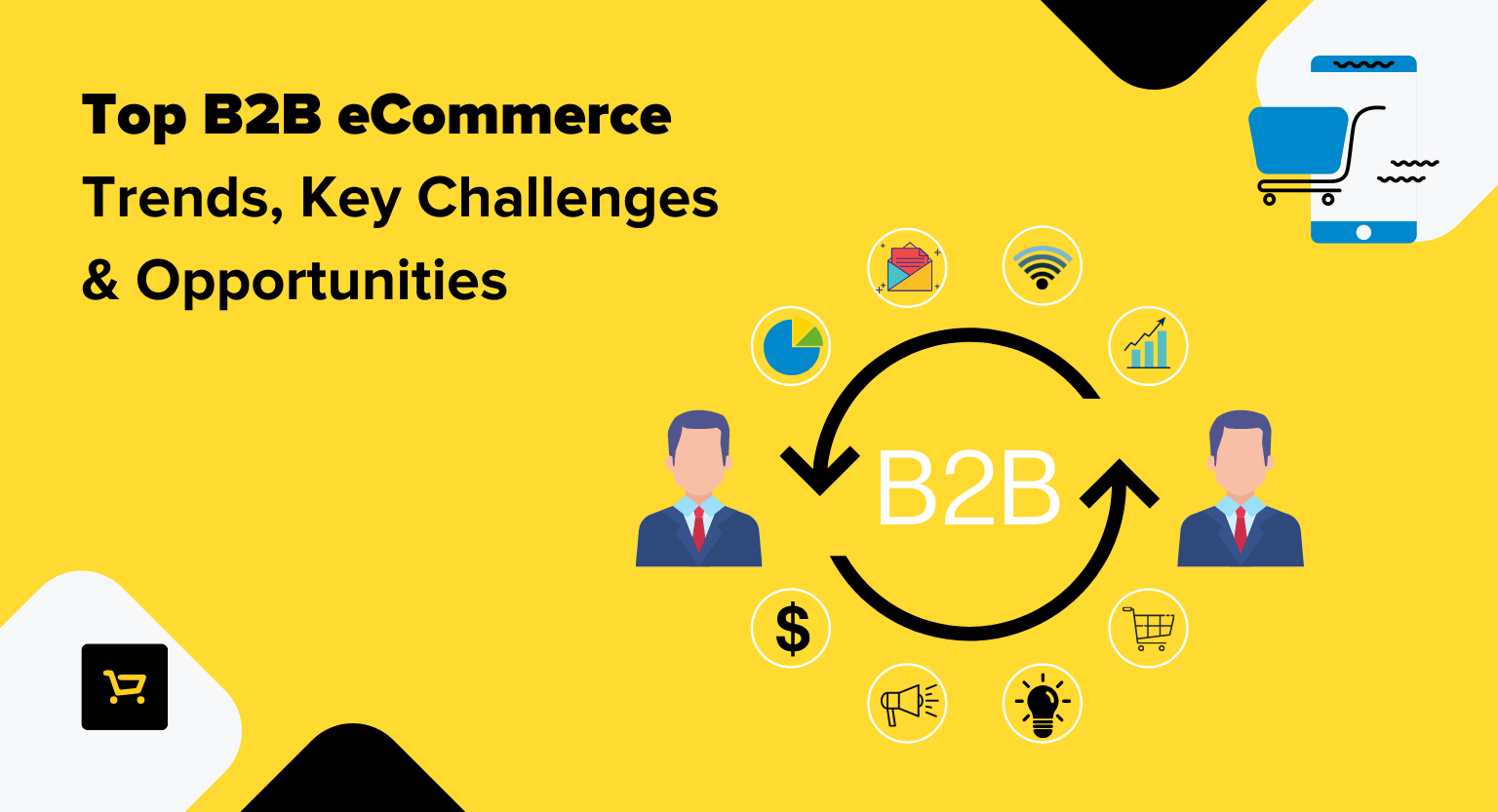 Through the amid of pandemic, every aspect of the business started to look for digital transformation. As a result, the eCommerce industry continues to evolve over the next few years. In fact, the InsideIntelligence report shows that B2B sites sales will reach $1.77 trillion in 2022, a sharp 12% growth from the prior year, 2021.… END_OF_DOCUMENT_TOKEN_TO_BE_REPLACED